By means of the proposed legislation, to be taken from the printed matter 19/26891 of the German Bundestag of 23 February 2021, the coalition faction of the CDU/CSU and the SPD present a strategy for the posting of workers to Great Britain and Northern Ireland as a consequence of the Brexit.

The draft generally refers to the Protocol on Social Security Coordination to the Trade and Cooperation Agreement of 30 December 2020 between the European Union (EU) and the European Atomic Energy Community, on the one hand, and the United Kingdom of Great Britain and Northern Ireland (GBR), on the other. The Trade and Cooperation Agreement together with its Annexes regulates the future coordination of social security in the areas of pension, accident, health and unemployment insurance between the EU and GBR.

The protocol provides for the possibility for the member states to continue to apply the previous EU rules on the posting of employees and self-employed persons under social security law in their relations with Great Britain within the framework of the Trade and Cooperation Agreement.

Such a continuation is highly sensible and, against the background of Germany’s extensive and intensive foreign trade relations with the United Kingdom, which are expected to continue even after the United Kingdom’s withdrawal from the EU, it is in the interest of local companies and their employees posted in the United Kingdom, according to the proposed legislation. The permanence of the system ensures that employees and self-employed persons who are only temporarily employed in the other state do not have to switch briefly to the social security system of the other state and then back again.

With the present treaty law, the positive notification made by Germany within the deadline will preserve the existing posting rules. Explanation: In connection with the Trade and Cooperation Agreement, the EU member states are obliged to submit a decision by means of a form as to whether they wish to maintain or repeal the existing social security rules on the posting of workers. In Germany, these rules correspond to the social security regulations on the posting of workers that have applied to date in relation to GBR in accordance with Article 12 of Regulation (EC) No. 883/2004 on the coordination of social security systems. The proposed legislation creates the legal conditions for these rules to continue to apply.

HMRC has changed the fuel flat rates in the UK for 01 December 2022. The old flat rates can still be used in December, but the new flat rates will be compulsory from January 2023. 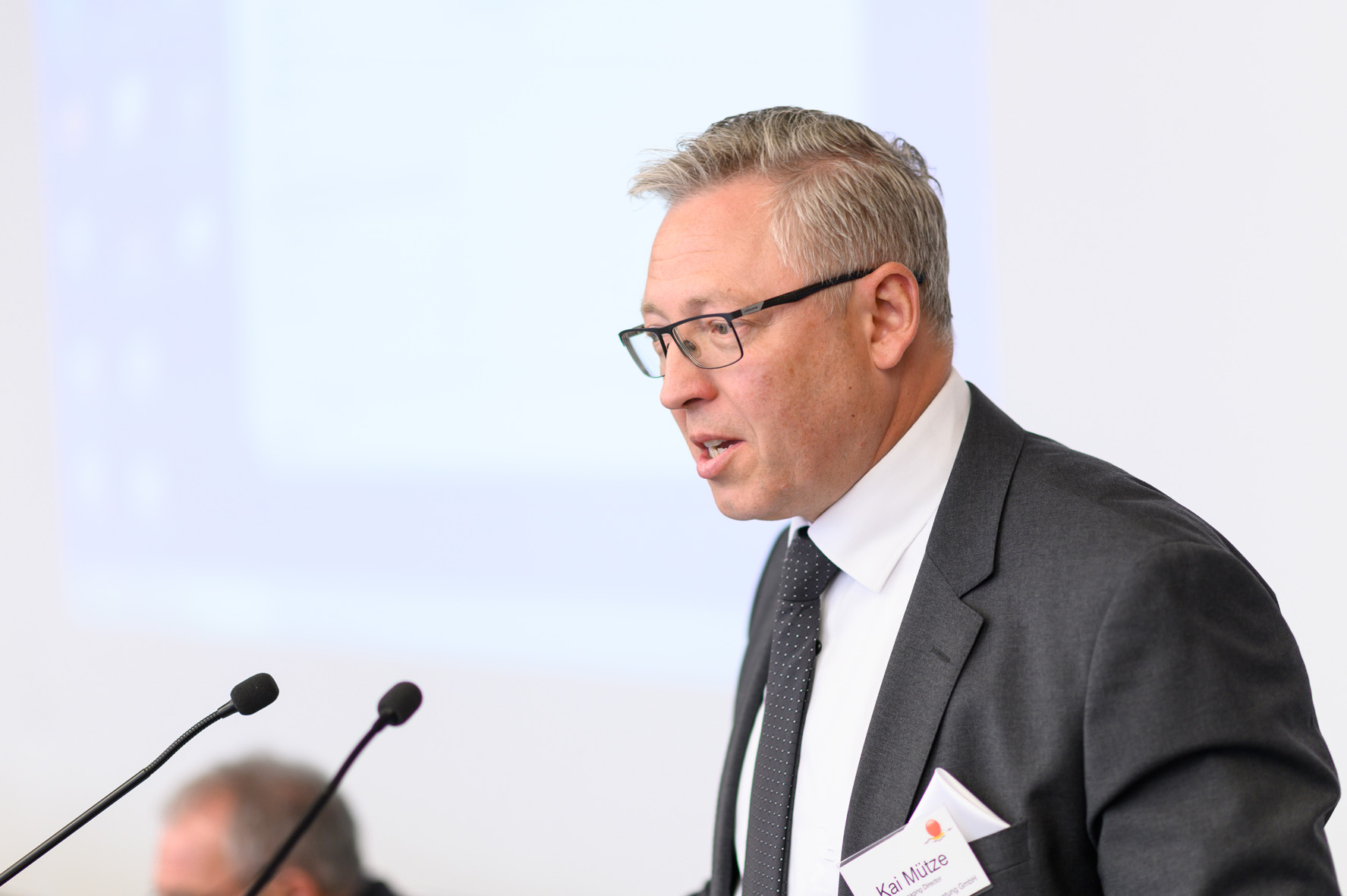 Across the world in 120 minutes – your journey with the Außenwirtschaftsforum

From Russia to the USA – passing through the UK and China? No problem with the Außenwirtschaftsforum on its trip around the world. In 120 minutes, pilots and travel guests flew to the various destinations...