She has been working as a development worker for some time. Between 2013 and 2016, the family stayed alternately in Germany and Brazil, where the husband owns land and worked as a farmer.

In September 2016, the woman concluded an employment contract with an Austrian non-governmental organisation. According to this contract, the woman’s place of employment was in Vienna and she, as well as the family members, were covered by the Vienna Regional Health Insurance Fund under social security law. After completing the preparatory course (beginning of September – middle of October), she started her foreign assignment in Uganda on 31 October 2016. She was accompanied by her family on this foreign assignment, which lasted until August 2019 and was only interrupted for 3,5 months (17.10.2017 – 07.02.2018) due to the birth of her third child. At this time of interruption, she occupied a room provided for her in her parents’ flat in Germany and received maternity benefits from the Vienna Regional Health Insurance Fund. In the period from 15 August 2019 to 15 September 2019, i.e. the last Monday before the end of her employment contract, she spent a reintegration month in Vienna. During this period, as during the preparation period, the woman had a residence in Vienna, which had been made available to her by the employer under certain conditions, insofar as she and her family could only use it during the preparation period and the reintegration period. During the foreign assignments, the flat in question was made available to other development workers. During these periods, the woman as well as her children and her husband were registered in Austria with their main residence.

While the woman was working as a development worker, her husband, who accompanied her, managed the household. During her assignment, the woman spent her holidays in Germany, where she has bank accounts.

Until September 2016, the woman received child benefits from the competent German authority for her first two children. With the decision of this authority of 26 September 2016, the granting of child benefits was cancelled on the grounds that the Republic of Austria was responsible for family benefits, as the woman was now working in Austria and her husband was not gainfully employed in Germany.

She applied to the tax office for family allowance for her first two children on 05.10.2016 and for her third child on 08.01.2018. She claimed that her family did not have a common residence in Germany or Brazil, as all family members usually accompanied her to her places of assignment when she was deployed abroad. When she filed the applications, Uganda was her place of assignment.

She then filed a complaint against these decisions, claiming that the Republic of Austria was the Member State in which she was employed, since according to her employment contract her place of employment was Vienna. Moreover, she had received her instructions from Vienna. The preparatory course had also taken place in Vienna and the reintegration month had been spent there. Furthermore, she had been registered in Vienna and her centre of life interests had been located there.

Therefore, the Bundesfinanzgericht (Austria) decided to stay the proceedings and refer questions to the Court of Justice for a preliminary ruling.

Tenor of the court: 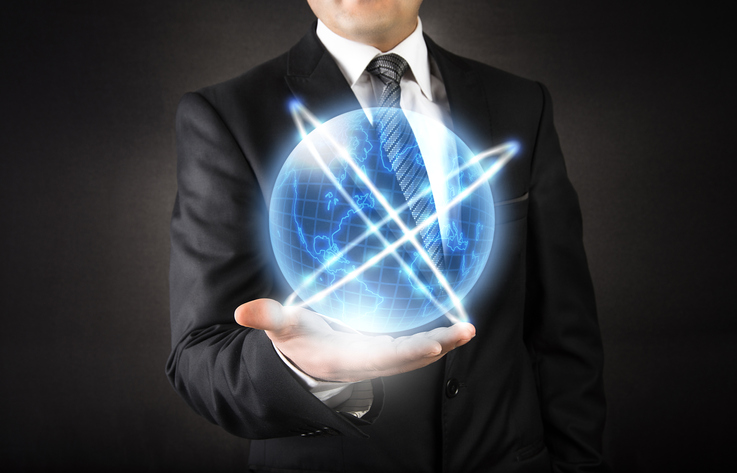